How to Plant Lilies

Lilies are flowers that are mainly grown from bulbs, although there is also a way to grow lilies from seeds. In this case, plants get sick less and acquire resistance to viruses and pests. But for most flower growers, this method will seem too harsh, because growing lilies from seeds require not only patience but also time. It can be five to six years from the time you sow the seeds to flowering. 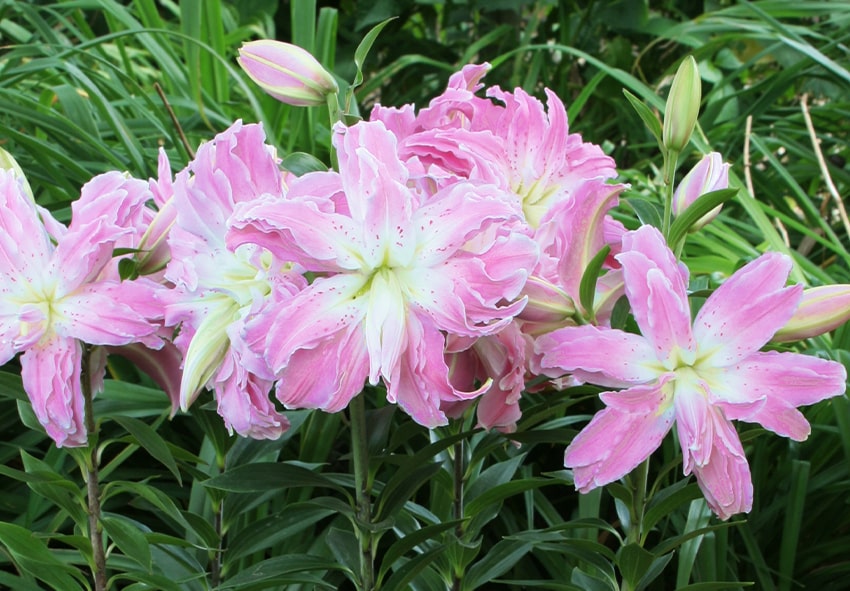 Therefore, we will only talk about growing lilies from bulbs. And planting lilies is the main thing here as this is one of the main stages in the process. Although these flowers are considered less picky about location than, for example, tulips, planting errors can result in lilies not blooming or even rotting in the bulb.

Where to Plant Lilies

Lily plants should grow in one place for at least four to five years. So choose a permanent site for the flower bed right away. The soil at the place where the lilies will be planted must be well-drained. Freely pass water during irrigation, so that moisture does not stagnate. The soil can even be half sandy or loamy — lilies do not like heavy soils.

Planting Lilies in the Garden

The main thing you need to know about lily plants is that you are not planting them for a year, or even two. The bulbs of these flowers should grow in one place for about four to five years, gaining strength. Annual digging will weaken them, and as a result, in the first year after planting, the flowers are smaller than in subsequent years.

When to Plant Lily Bulbs in Ireland

There are two periods when to plant lily bulbs in the ground. These are autumn and directly at the beginning of the growing season in spring. Many gardeners prefer to do this in the fall to achieve earlier flowering. Such bulbs take root even before the onset of frost. In addition, if you bought planting material in the summer, then it may deteriorate by the following spring. Lily bulbs dry out faster than tulip bulbs, and loss of moisture sometimes results in the plant never blooming. If you notice that the bulb has lost its elasticity, immediately plant it in the ground.

How to Plant Lily Bulbs

Bulbs are planted to a depth of about 20 centimeters, but if they are too young and small, then the hole should be much smaller. So the lilies’ planting depth depends on the size of the lily bulb. It is a good idea to plant lilies in groups of three or four without leaving too much space between them. This way, it will turn into a very beautiful bouquet of lilies right in the garden. But do not forget that the bulb needs to grow, so even if they are planted this way, the gap between bulbs should be at least 10 to 12 centimeters. And if you also have a large-flowered variety, then it is better to plant them at a distance of 15 to 18 centimeters from each other. 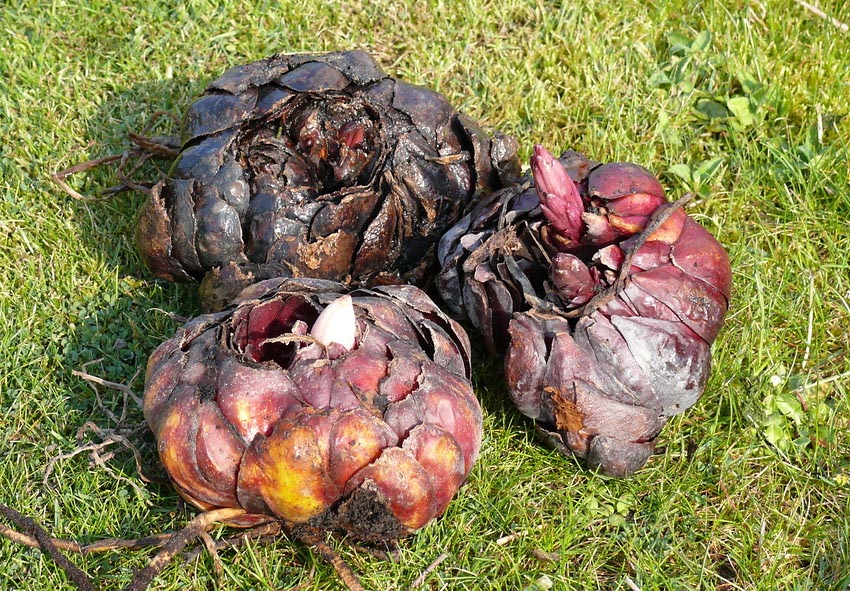 How to Care for an Outdoor Lily Plant

Care during the growing season and flowering is as follows: 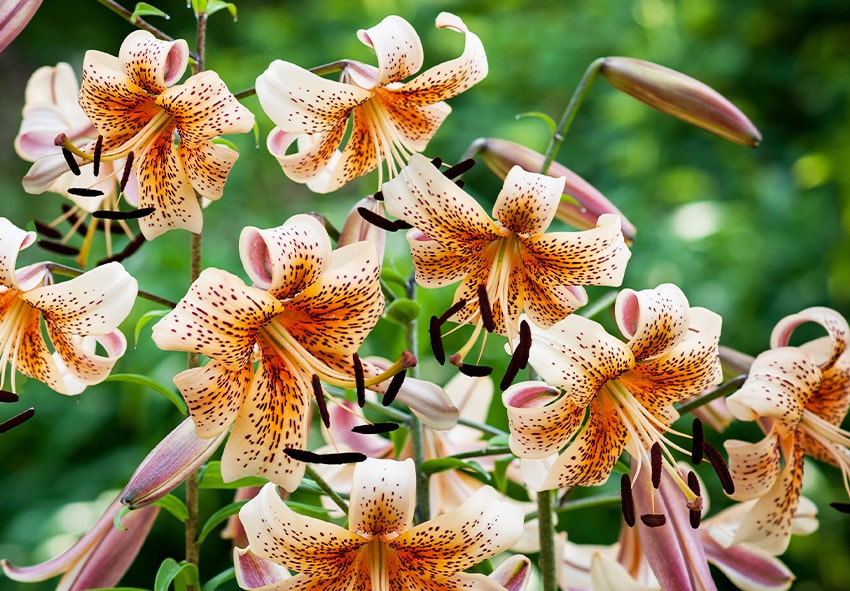 How to Propagate Lilies

After observing your favorite plant, you can easily choose the propagation method that is more efficient, more convenient, and easier for a particular variety. If in doubt, you can try all of them.

Several tips will help you avoid any problems with lilies: 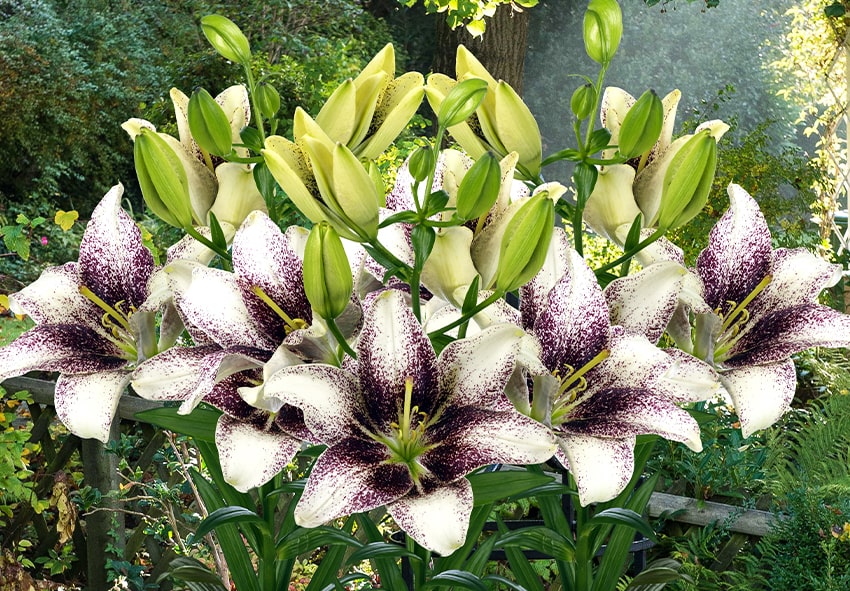